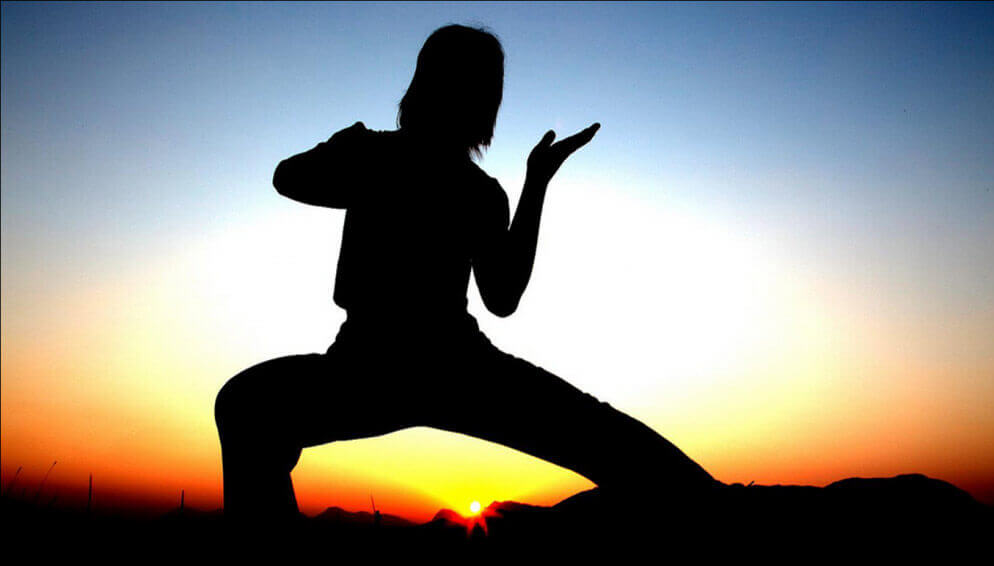 Are You Benefiting From Your Tai Chi?

What do these names have in common? If you answered they are all great Tai-Chi Masters then you would be correct. As a matter of fact they are not only great Tai-Chi Masters but along with a few others they are the most noted men in Tai-Chi and Internal Martial Art History. These great men also have something else in common, they were all great fighters. According to various accounts these Great Masters all viewed and practiced Tai Chi Chuan as a Martial Art. Do you think there might be some connection between their practicing Tai Chi as a Martial Art and their level of skill, health and fitness?

Tai Chi Chuan is a system of complimentary opposites but when it comes to fighting there seems to be some sort of disconnect. Tai Chi Chuan is without a doubt a Martial Art. Even its name implies so (Supreme Ultimate Boxing) but during Tai Chi discussions the term (Fighting) usually gets treated like the troubled relative that no one talks about at family gatherings.

The importance of understanding Tai Chi as a fighting system does not only lie in the ability to protect one’s self but is paramount if one wishes to obtain the maximum health benefits associated with Tai Chi training. Most of us are aware that Tai Chi is reputed to bestow glowing health benefits on those who diligently engage in its practice. However as my teacher has often stated; health does not come from the practice of Tai Chi, but rather from the correct practice of Tai Chi.

SO WHAT IS THE CORRECT METHOD OF PRACTICING TAI CHI CHUAN?

I have on numerous occasions heard it stated that you are practicing Tai Chi correctly if you adhere to Tai Chi’s ten principles and concepts during your training. I personally would be in agreement with this statement except for the fact that these principles are often interpreted differently by a wide range of practitioners. There must be some measure for correct practice in Tai Chi and there is. That measure lies in the application of Tai Chi’s principles. As with any endeavor if your principles cannot be applied then they are obviously not sound. In other words does your Tai Chi work?

Tai Chi Chuan is a system of sound physics. It is a system of human pulleys and levers and this is why it does not rely on muscular strength to accomplish its goals.

> Holding the head as if suspended from a string above

> Relax the chest and round the back, Loosen the joints

> The waist directs all movements

> All movements are even and continuous

> Distinguish between substantial and insubstantial

> Breath is deep and relaxed

> The mind leads the body.

These are all instructions for proper body alignment and sound physics, which in turn if properly incorporated will enable us to generate the maximum result while expending minimum effort. A good example of this would be Tai Chi’s proverbial (Deflecting a thousand pounds of force with only four ounces of strength).

IT IS NOT ENOUGH TO MIMIC TAI CHI’S PRINCIPLES WITHOUT UNDERSTANDING THEIR PURPOSE.

Imagine if I were to give you a training exercise where you were told to hold both arms outstretched in front of you with palms facing forward. Now imagine the same exercise but this time you’re told the purpose of the outstretched arms is to hold back an imaginary wall that is closing in on you.

Do you think that there would be some automatic changes that would take place throughout the rest of your structure? Do you think that greater exercise and health benefits might develop as a result of these changes? The answer to these questions is, of course! During the second exercise your back would naturally seek to play a greater role in order to assist the arms and the legs would naturally adjust themselves to support the entire structure and help neutralize the oncoming force of the wall. Through this example one can see how greater health is derived by the individual parts coming together to accomplish a single purpose. In other words the body as a unit comes together to in order to perform a task therefore the entire human organism benefits. But in order for this to happen there must first be purpose in the movements and that purpose becomes apparent only by understanding the fighting aspects of each and every Tai Chi movement that you perform.

Let me be clear. Tai Chi Chuan’s health benefits are a bi-product of correct practice and correct practice is accomplished by aligning ones movements in such a way as to be consistent with fighting application.

On this point one could also use the analogy of a boxer training in the method of shadow boxing. If he simply went through the boxing motions with no further considerations there would only be minimal benefit associated with this level of exercise.

However, by executing his movements as if there was an opponent in front of him then his mind and body both are sharpened as his movements now have purpose and therefore will be adjusted for maximum effect and efficiency.

Please, don’t misunderstand. I’m not saying that you must go out and fight in order to gain Tai Chi’s health benefits. But, understanding the functions of Tai Chi’s applications will put purpose into your structure. Practicing in this manner will increase your abilities and as our abilities are enhanced we become more fit and our health will continuously improve.

Tai Chi Chuan as with other Internal systems has much to offer however to ignore its Martial side is to separate ourselves from the source that provides the very benefits we seek.

PrevPreviousAre you prepared for a real street fight?